Growing up in the 90s, I was spoiled for choice as to where to displace my teenage angst. Grunge, punk, anarchism, feminism, anti-capitalism just to name a few. I tried them all on for size. And, like 90s fashion, I layered my ideologies to great effect.

From this amalgamation emerged an increasingly popular theory. We had reached the end of history. To Francis Fukuyama this meant the realization of Western liberalism. To Jacques Derrida, the end of history was already lost in the rear view mirror and we now lived in a slowly unfolding chaos without the hope of a coherent narrative. For Judith Butler, history was a phallocentric farce that had not and would not begin nor end in its current construction. Exciting times.

With history over one way or the other, the world became a vast wasteland in which nothing was possible and therefore nothing mattered, an outlook which in turn engendered the freedom to recreate the world, just as long as you were willing to make it out of the refuse of generations past that had the benefit of “meaning” and “ethics,” now also piled on the trash heap.

But the other side of this garbage dump freedom was a dangerous axiom that I heard time and time again and still hear now and then: “It doesn’t matter what I do, I’m just one person.”

This banner could be tied to nearly anything. Eating factory farmed red meat? Dumping motor oil down the storm drain? Buying clothes made by child labor? I’m just one person. What I do won’t make a difference.

While there were some radical, imaginative, and effective activist movements in the 90s, it was this nihilist edict that won out. We know because here we are in a world that didn’t recognize collective action as simply the aggregate of individual actions or that one person’s choice can influence those around her – for better or worse. 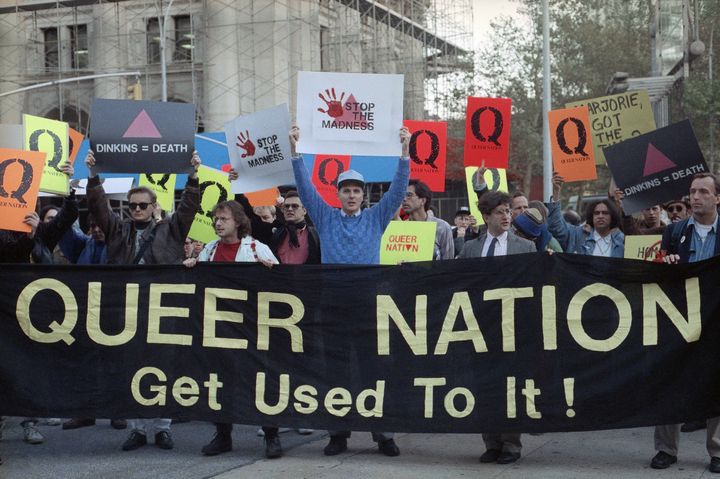 Now, instead of cheerily embracing the end of history we are confronted by the end of the world. It is decidedly a different feeling.

Where we buy clothes helps determine the labor market. Do we value inexpensive clothes made in Bangladeshi sweatshops with poor ventilation where women and girls are sexually abused and raped as a matter of course? Or, do we as individuals value fair and safe working conditions? Surely this individual choice matters in the lives of those who make our clothing.

Bringing your own bag means the life of a sea turtle. Call me a hippy, but I’m guessing its life matters to that turtle. Its life also matters to the ecosystem of which it’s a part – that as we now know, includes us.

And oh my god, snacks. Palm oil which is used in almost every snack food is one of the main causes of deforestation. Is a bag of Doritos worth a tree in the rainforest? The lives of the plants, animals, insects, and microbes it supports? The oxygen it creates for you and I to breath? Probably not.

If you still don’t believe me, let’s take the election of Trump. Like the rest of us, his supporters didn’t think he would win. But they went to the polls anyway. Not in some hail Mary attempt, but just to show that he had support. They knew having their individual voices heard makes a difference. And it does, clearly.

Ultimately, individual choices were the greatest factor in deciding where we arrived. It’s not a good place. And now, as resources and time run out, these choices matter more than ever.

I'm a writer. View all posts by Lorissa