Behind every great man is a great woman, so the saying goes. And sadly it’s often true. Aside from the troubling heteronormative sentiments embedded within this adage, it also reveals the truth that in relationships, men often outshine their female counterparts. It is the woman who supports the man, consequently relegated in his shadow, or at best the penumbra of his halo. 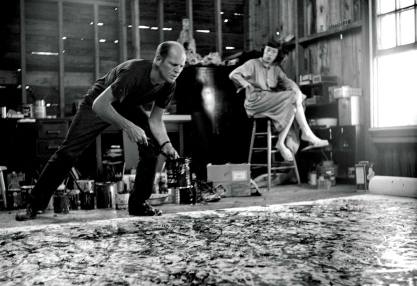 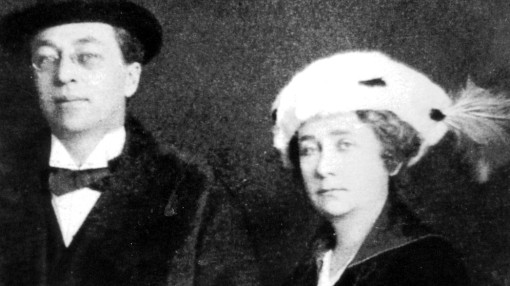 While many of these women artist gained at least part of the recognition they deserved later in life or posthumously, at the time in which they were or should have been in their prime, they played second fiddle to theirhusbands and lovers. And while there are of course exceptions to this rule, Guillermo Calzadilla and Jennifer Allora, Jeanne-Claude and Christo, for example, it’s fair to say that a significant precedent has been set favoring menover women when both are artist in a relationship.

The lack of recognition is not because these women’s art is less important or less imbued with genius than that of their male counterparts. Indeed the argument is easily made that their masterpieces are even more impressive given the obstacles they conquered. Moreover critiques of women’s art are rarely gender neutral, nor therefor fair or quite frankly, valid.

Rather, part of the reason that women’s artistic practices and promotion of their work – an equally important component of the success of an artist – tend to be secondary to that of husbands and lovers is because women function as caretakers sublimating their own ambitions and desires in favor of the good of the classic heterosexual relationship. Add to this the clichéd but almost universal truth that artist have enormous egos, women in such relationships are forced to contend with exaggerated gender norms while simultaneously trying to listen to and hone their own artistic voice. Not to mention the physiological effects of living in a patriarchal society, working in a highly male dominated field, and contending with the commonly accepted version of art history that views the past through a thick patina of misogyny.

And these are just the larger socio-political-gender-theory factors! What about living in perpetual poverty? What about being with a partner who similarly faces constant and unending criticism and who may or may not have the emotional ability to scrape her off the pavement after he’s done licking his own wounds? What about the sense of competition in such relationships and the socialized fear in women of outshining male counterparts leading to a conscious or unconscious repression of ideas, talent, and innovation? Huh? These factors, among others, take a heavy toll on a woman, often detracting from her work, practice, and ability to forward her own vision.

Now some will say that this materialistic, realpolitik, or even mercenary dating advice. But for, well, time immemorial, men have chosen their mates on the basis of being able caretakers – not to mention for LOOKS or modesty, code for lack of brains, ie inability to challenge them (or their egos). And I’m not saying that women artists should set out to be gold diggers (but god forbid that a female artist fall in love with a wealthy man!). All I’m saying is women artists (and all women really) should choose their partners at least in equal measure for his ability and desire to support her ambitions as her ability and desire to support his. Being an artist is hard enough. Give yourself, and your work the best possible chance you can, and listen to your mother. If you have to be with a man, go find yourself a nice doctor.