In the autumn of 1973 life was good for Asher Reuveni. He had just gotten engaged and the business was booming at the record store he owned with this brothers in Shunat HaTikva, a suburb of Tel Aviv. Everything seemed to be going his way until tragedy struck in early October.

Fighting broke out between Israel and Arab alliance led by Syria and Egypt on the first day of Yum Kippur. Reuveni’s brother-in-law to-be went to serve at the front.

News of his death arrived on the eve of Reuveni’s wedding. Grieving for their loss, the couple postponed the wedding celebration and got married in a small, solemn service.

But the war impacted their lives even beyond the death of a family member.

Up until this conflict, a massive diaspora known as Mizrahi was spread throughout the Middle East. As tensions worsened between Israel and its neighbors, almost all were forced to leave what had been their home. Many relocated to Shunat HaTikva, an already largely Mizrahi community.

They brought with them a unique style of music by the same name that blended traditional Hebrew music with Arab instruments like the oud, kanun, and darbuka. The result was an exceptionally danceable combination.

As more Mizrahis moved to Shunat HaTikva, the demand for their particular brand of music increased. But up until the point, you could only hear Mizrahi music live. While popular, it was too niche for major record labels to take note and the means of production were too expensive at the time for a do-it-yourself approach.

Then, two things changed. First, companies like Tescam and Ampex came out with affordable four track tape duplicators that allowed anyone to produce inexpensive cassettes en masse. The Reuvenis bought one immediately.

Second, two months after the ceremony, Reuveni’s friends threw the newly-weds a post-wedding blowout and booked Daklon and Moshe Ben Mosh, two of the most popular Mizrahi bands at the time.

Over two hundred people squeezed into the Reuveni apartment to dance their asses off. The neighbors inevitably called the cops. But, instead of breaking up the party, the cops joined in. Eventually, so did the neighbors. All the while, the tape recorder was rolling, capturing every moment of the party that lasted well into the morning.

In the days that followed, Reuveni and his brothers used their newly acquired 4 track duplicator to make copies of the event as thank you gifts for guests and a few friends stationed in the military. It was one of the first times Mizrahi music had ever been recorded and probably the largest run of tapes ever.

The sound quality was crap. But no one cared. You could dance to it, and, it sounded like home to all those who were recently forced to leave theirs. Unbeknownst to Reuveni, bootleg copies of his wedding party started selling for 100 lirah, or about $70, no small sum of money. Eventually, word got back to the brothers. The opportunity to make barrels full of cash while listening to their favorite music was not lost on them.

They started recording as many Mizrahi bands as possible, duplicating the recordings by the hundreds, and selling them not only at their store, but also at open air markets as well as the Tel Aviv bus station. This last location is of particular importance because the people at the bus station were either going someplace else or coming for someplace else. In other words, the tapes were traveling across Israel and the Middle East. With them the fan base of Mizrahi widened. 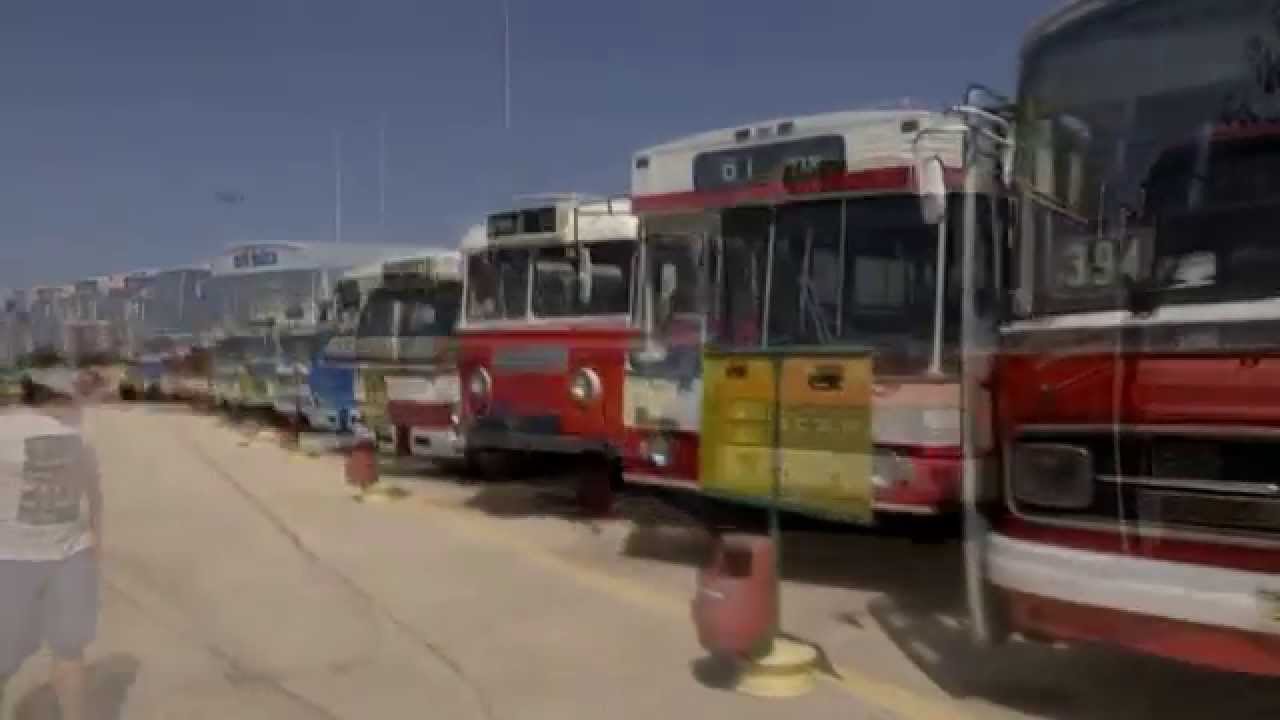 State censorship made the Reuveni business model even more lucrative. Though Jewish, the Israeli government were circumspect when it came to the overtly Arab influenced genre of music and banned it from the airways. This meant if you wanted to hear Mizrahi music on your stereo, you had to get it from the Reuvenis, at least for a little awhile. Soon though, others started setting up shop, recording bands, and distributing the tapes far and wide.

The Reuvenis kept making a killing though. In 1981 they released Eleanor, the debut cassette of the then unknown Zohar Argov. The handsome son of poor Yemeni parents with a vibrato trill that puts Timberlake to shame, Argov was immediately dubbed the “king of Mizrahi music.” Eleanor sold by the hundreds of thousands and paved the way for Mizrahi music to enter the mainstream.

Now referred to as the “music that makes you happy,” Mizrahi music is ubiquitous in Israeli taxi cabs and night clubs. This catchy combinatory style also made its way into the Walkmans and hearts of many of Israel’s Muslim neighbors with reports of even Assad’s bodyguards listening to Mizrahi music, not to mention adoring teenage girls in Syria, Morocco, and Tunisia.